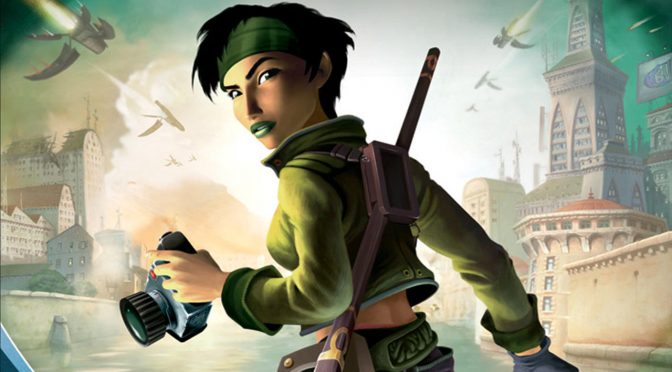 In order to celebrate its 30th anniversary, Ubisoft is offering PC gamers seven digital games (from June to December) free of charge. Last month, the French company offered The Crew and today the big publisher made Beyond Good & Evil available to everyone.

Beyond Good and Evil is described as a unique game in Ubisoft’s history, and was created by Michel Ancel.

Released in 2003, Beyond Good & Evil was a creative bet that took all trends in reverse: the hero was a young girl with skills and wits, Jade, that was very different from women character in video games at that time.

While Beyond Good & Evil was loved by fans and critics, it did not meet commercial success, which is why Ubisoft did not capitalize on it.

Beyond Good & Evil had a unique style mixing Japanese and traditional cartoon and remains a unique experience with lovable characters, a brilliant storytelling and a gameplay mixing driving, fighting, collaborating, photographing.