As you’d expect, Ubisoft has launched its Black Friday sale. This basically means that PC gamers can find numerous discounts on UPLAY for all of Ubisoft’s titles.

Now while the company claims that there are up to 75% discounts, the latest games – which are the ones that most of you will be interested in – did not receive these huge discounts. Still, there are some interesting ones. 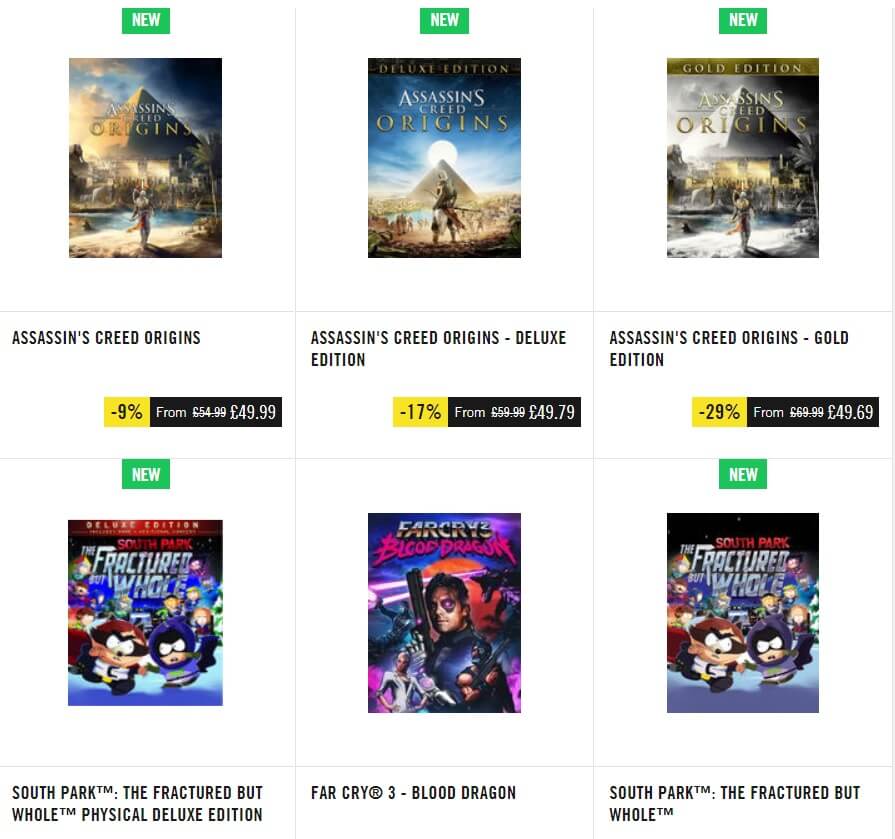 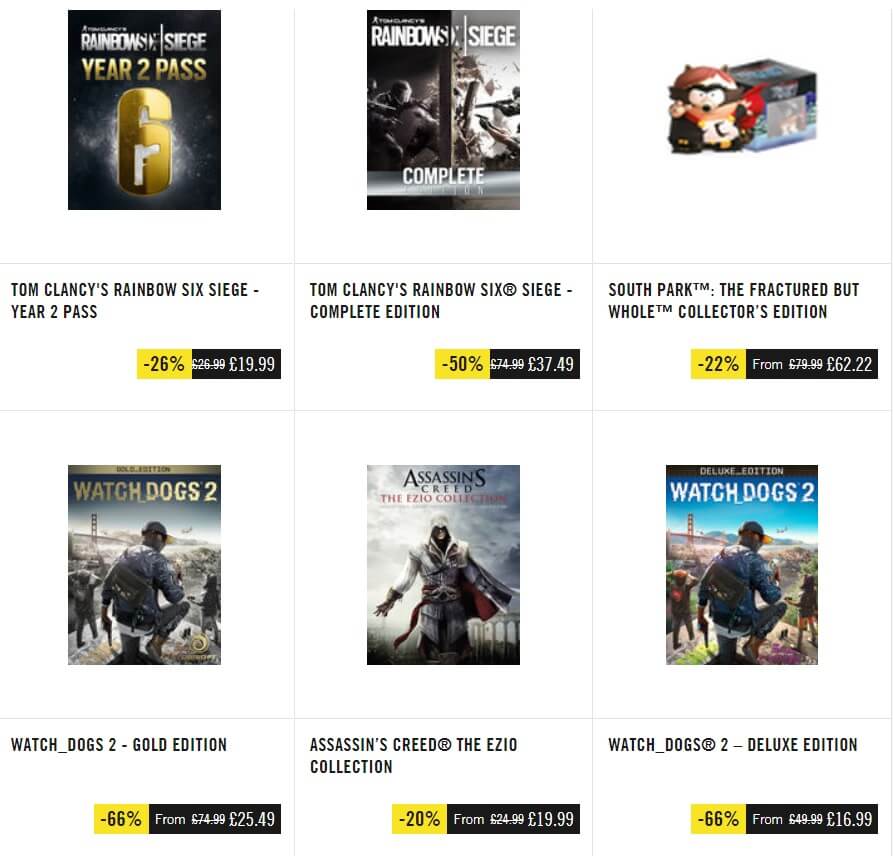 Watch_Dogs 2 received a 66% discount, whereas Ghost Recon Wildlands received a 40% discount. South Park: The Fractured but Whole got a 18% discount while Rainbow Six: Siege got a 50% discount. 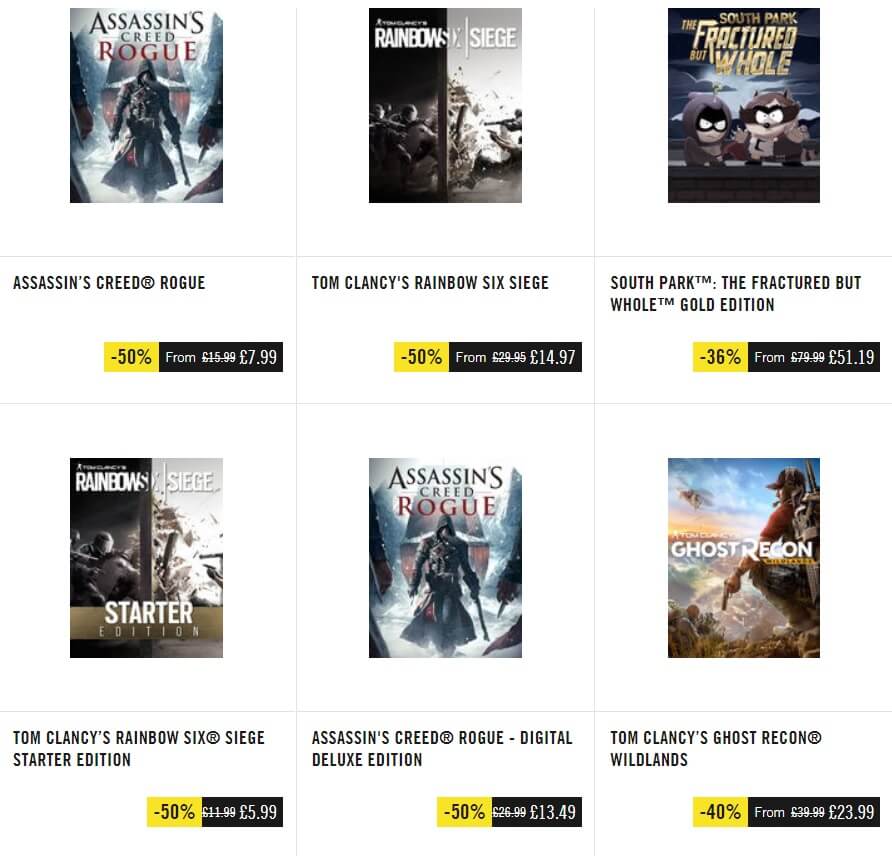 Overall, these are some pretty cool discount. If you are interested in any of Ubisoft’s title, this is the perfect time to get them.