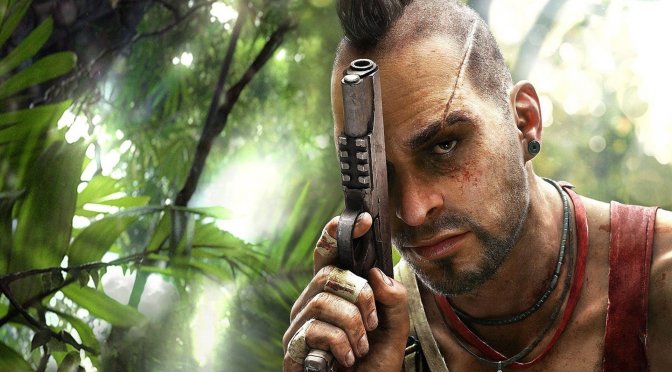 Ubisoft is currently giving away free copies of Far Cry 3. From today, September 7th, and until September 11th 09:30 (local time), PC gamers can acquire their free copy of this classic Far Cry game.

Far Cry 3 is an open-world first-person shooter that has an iconic villain.

With Far Cry 3, players step into the shoes of Jason Brody; a man alone at the edge of the world, stranded on a mysterious tropical island. In this savage paradise, where lawlessness and violence are the only sure thing, players dictate how the story unfolds, from the battles they choose to fight to the allies or enemies they make along the way. As Jason Brody, players will slash, sneak and shoot their way across the island in a world that has lost all sense of morality.

Far Cry 3 came out in 2012 and is considered one of the best parts of the series.