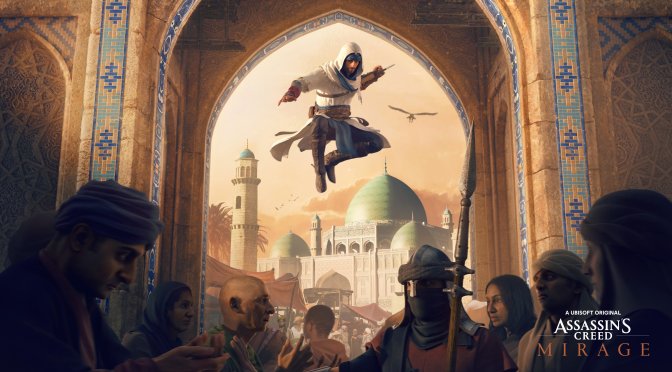 According to the leaks, Assassin’s Creed Mirage will return to basics, and there won’t be any leveling or dialogue systems. Moreover, the game will take place in Baghdad between the years 860-870.