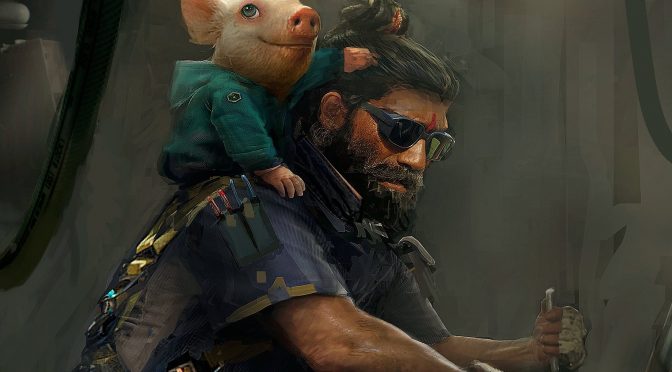 “If you’ve been waiting for news about BG&E… well, here you go! We are delighted to confirm that Michel Ancel is currently working with the Ubisoft Montpellier Studio on a new Beyond Good & Evil game.”

It’s also worth noting that the first Beyond Good & Evil game will be made available for free on the PC on October 12th (as part of Ubisoft’s 30th anniversary celebration. 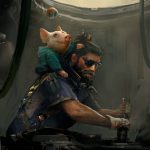 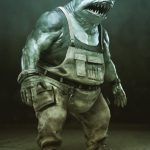 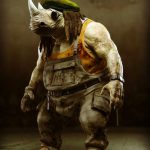