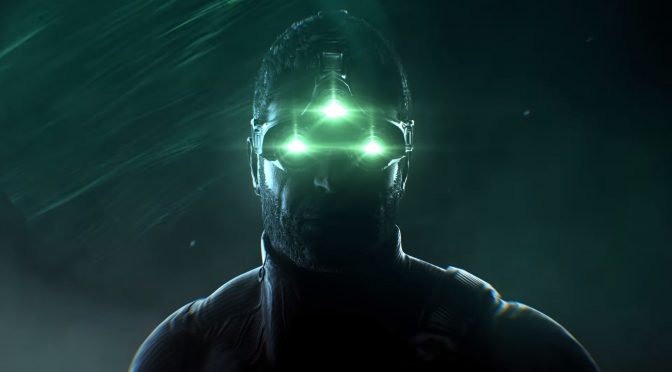 While we are not getting a new Splinter Cell game anytime soon, we will at least be able to enjoy Michael Ironside in his iconic role pretty soon. Ubisoft has just announced a new Splinter Cell Sam Fisher event for Tom Clancy’s Ghost Recon Breakpoint.

Ubisoft did a similar thing with the previous Ghost Recon entry, Ghost Recon Wildlands. As such, we are not really surprised by this announcement.

But anyway, in order to celebrate it, the French company released a new trailer that you can find below. It looks cool, and perhaps this will give Ghost Recon Breakpoint a boost.

The Splinter Cell Sam Fisher event will go live on March 24th. Ubisoft has not stated yet whether this will be free to all owners of the game or not (though my guess is that it will be free). Naturally, and once we have more details, we’ll update this post.