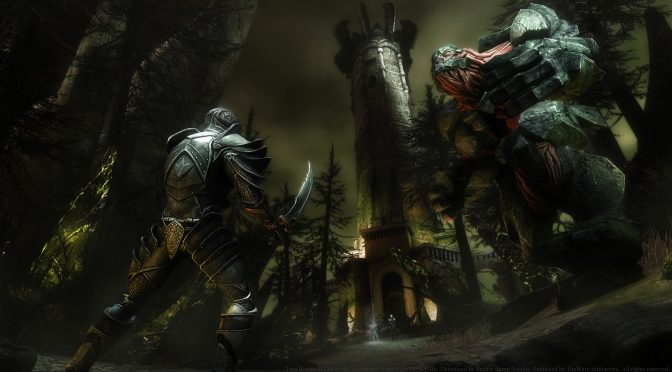 “When we started development on Two Worlds II: Call of the Tenebrae in early 2016, we underestimated how excited our team would be to get back to Antaloor. It took longer than expected, but we ended up with a 10+ hour adventure that is nearly a full sized release! Due to how large Call of the Tenebrae became, we’ve decided to release our game as an add-on to Two Worlds II, in addition to a standalone version for fans both new and old.”

Two Worlds II: Call of the Tenebrae features brand new, highly stylized armor and weapons, a revamped and enhanced alchemy system, a brand new race, new bosses, new enemy tactics and strategies, an original new story addition in the Two Worlds universe with friends and foes both new and old, as well as an all new engine upgrade.