ALT1 Games has announced that they have released the schedule for the next closed beta test of Troy. According to the press release, the first closed beta was quite successful as they had over a thousand users and were able to perform comprehensive gameplay and technical tests due to the cooperation and teamwork of both the testing audience and staff. The game was so in demand that the test was actually extended to several days to allow additional technical testing and play.

The second test is going to begin on July 15th and end on July 18th. ALT1 Games USA is looking for approximately 20,000 users for their game and will be distributing beta keys with a number of domestic and international gaming websites including betakeygiveaway.com, MMOsite.com and MMORPG.com. However, these keys are not necessary for play and all users interested in testing can do so.

ALT1 Games USA is looking to test out the cash item shop connected to Troy, which is the buying portal for additional items, character effects, and vanity equipment. Free ALT1 Coins will be provided to two selected groups: players returning from the first closed beta test and players with beta keys. These groups will be able to purchase items from the cash shop to test the technical structure and backend of the shop website.  Any items purchased during the second closed beta will be wiped along with character data. 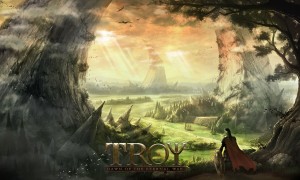 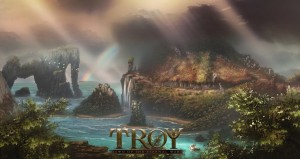 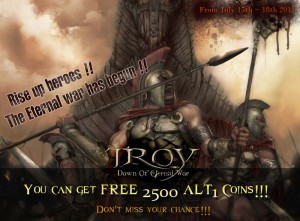