Kalypso Media has announced that a new DLC for the PC and X360 versions of Tropico 4 is now available. The new content, called ‘Quick Dry Cement’, adds the new Cement Factory building, along with additional character traits, costumes and more, all for a Swiss Bank Account-pleasing price of 400 Microsoft Points / £3.49 GBP/ €3.99 euro.

Enjoy the following screenshots from this new DLC! 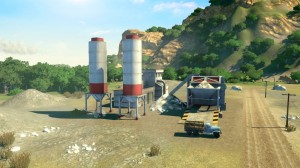 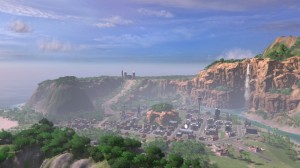 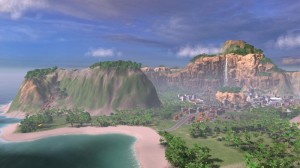 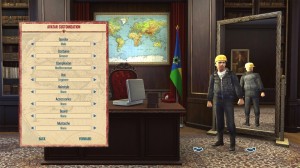 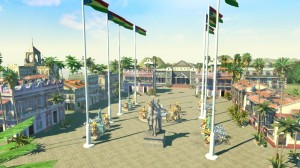 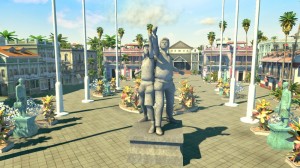