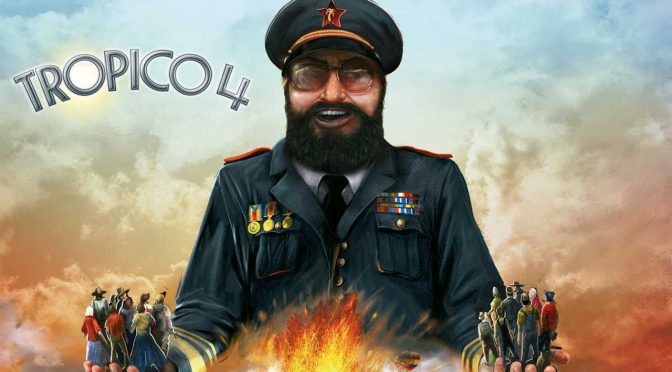 Good news for all simulation/strategy fans as Tropico 4 is currently available for free on the Humble Store. This offer is for a limited time as it ends in one day and three hours from this post, so make sure to download it while you still can.

You can get your free copy from here. Do note that your free Tropico 4 key must be redeemed to your Steam account within 7 days of the end of the promotion.

Tropico 4 expanded on the gameplay of the previous game with new political additions, including more superpowers to negotiate with, along with the ability to elect ministers into power to help get your more controversial policies passed.

Tropico 4 also brought a new level of social interaction with the addition of Facebook and Twitter integration.

Here are the key features of Tropico 4: