Frozenbyte has just released a new update for their amazing puzzle/platform indie game, Trine 2. Trine 2 simply amazing and you can view bellow some screenshots that we’ve captured while testing it. To be honest, there is no point in making a Performance Analysis for Frozenbyte’s masterpiece as it does not require a high-end PC. However, we can tell you how to enable its SLI support as there isn’t any SLI profile for it as of yet. Those interesting in playing Trine 2 with SLI should go to Nvidia’s Control Panel, find the game’s profile and force AFR2. With AFR2, the game runs flawlessly with amazing SLI scaling. Enjoy! 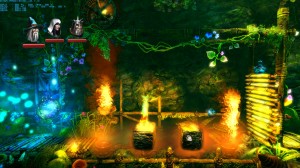 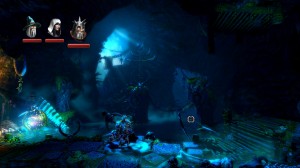 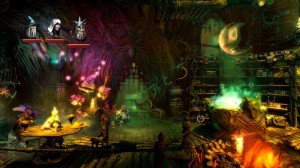 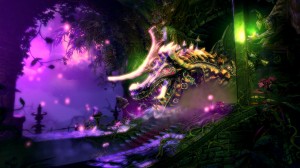 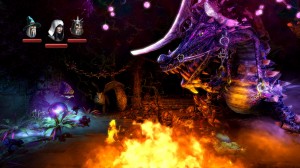 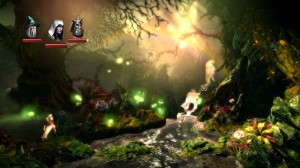 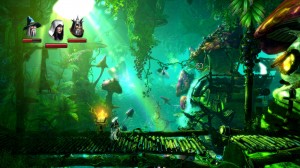 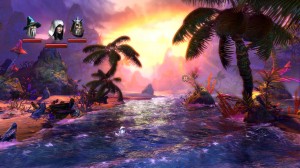 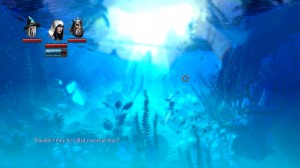 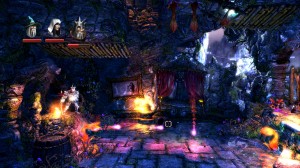 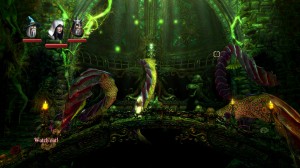