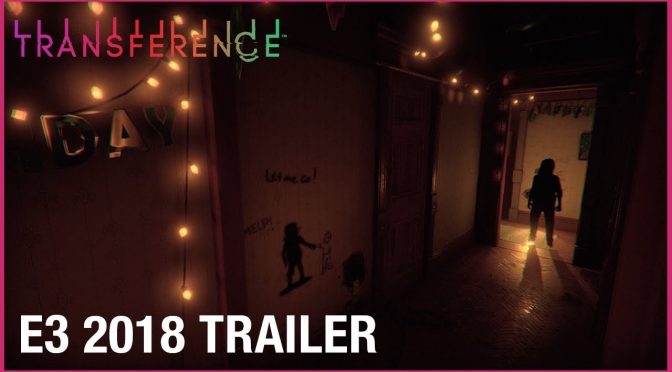 Ubisoft has just revealed a new game, called Transference. Transference is a psychological thriller and the first game collaboration between SpectreVision and Ubisoft that aims to Bridge the gap between movies and games.

Players will plunge into the experiment of a troubled scientist, a corrupted digital simulation of his family formed using their collective brain data. Players will shift between the three perspectives of a family and unravel the mystery hiding in this mind-bending psychological thriller.

Players will experience the limits of techno-psychology and escape a maze-like puzzle concealing a corrupted truth. Players will also get projected into the digital consciousness of troubled case subjects and maybe they will influence their fate.

Transference is scheduled for a Fall 2018 release.