Ubisoft and Nadeo announced tioday the release of the PC racing game TrackMania 2 Valley The game is downloadable through its official website and via Steam. In addition, the French publisher has released a new set of screenshots that can be viewed below.

TrackMania 2 Valley is the latest in the successful TrackMania series, a racing game phenomenon with over 12 million registered users. Valley is now completing the collection of TrackMania 2 titles already available on Nadeo’s ManiaPlanet Plaftform.

Bringing added realism, Valley is a new take on the classic arcade rally racing genre and marks a new checkpoint in the history of racing games. As with all TrackMania 2 games, Valley comes with a solo campaign, deep multiplayer experience and a world of possibilities in user-generated content thanks to a feature-packed track editor and the flexibility of the ManiaPlanet system.

“Making a racing game, is going the fastest from point A to point B. But to make a solid one, there are many areas to master, such as 3D engine, multiplayer, physics, UGC, gameplay, sounds, graphics, level design and more.

With Valley, we started five years ago. It was supposed to be the first installment in Trackmania². But our target to get a specific balance between realism and arcade, immersion and fun, was so difficult to achieve that we had to change our mind, take our breath, and make other works. It turned out to be a really efficient move. Today, I hope that the 65 tracks of the solo campaign will demonstrate how well the Nadeo team finally made it.

For me, Valley is the closest to what I dreamed a classic rally arcade racing gaming could be in modern times. A feel of freedom, fear of speed, immersion and fun. And, I really hope you will all enjoy it.”

Ubisoft and Nadeo also announced that TrackMania 2 Valley, like all ManiaPlanet titles, is available on Steam Workshop, allowing players to share their creations. According to the devs, players’ creativity will be enhanced even further thanks to the Steam Workshop integration. 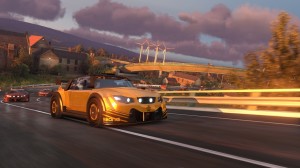 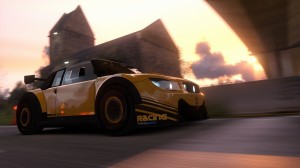 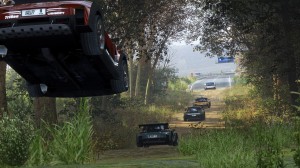 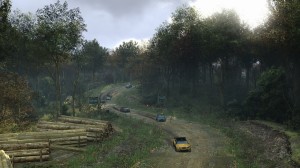 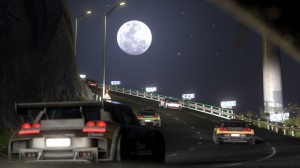