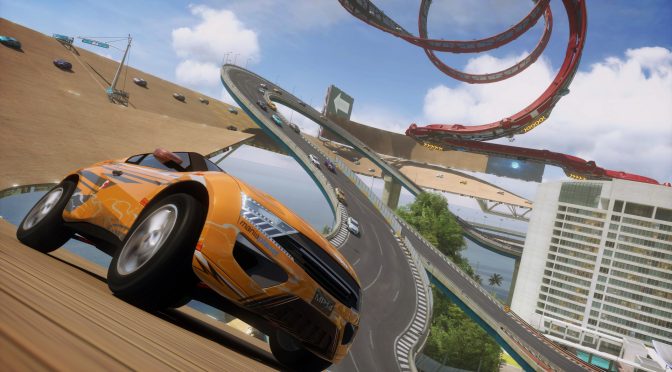 Trackmania 2 Lagoon comes with a brand new solo campaign, a new official team game mode, Chase, multiplayer experiences and an infinite world of possibilities with user-generated content, thanks to an upgraded ManiaPlanet system. 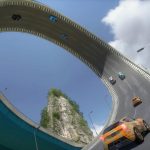 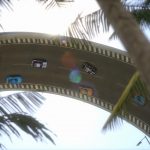 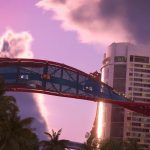 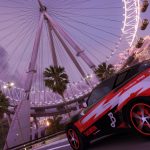 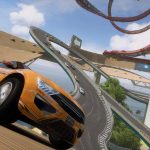 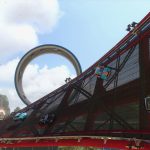 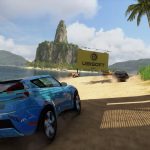 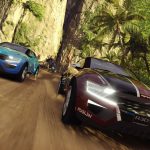 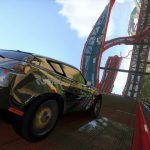