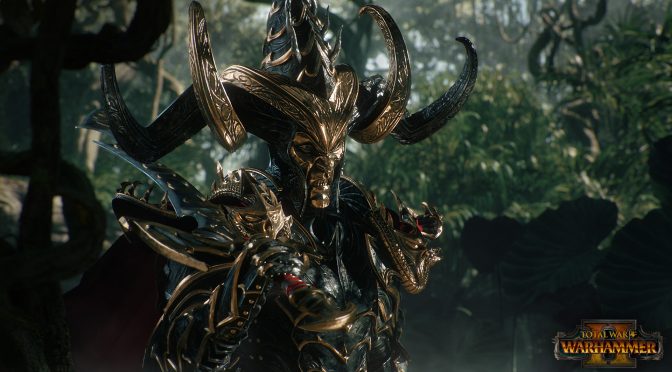 Total War has just released a video of Malekith the Witch King advancing with his army of Dark Elves at his back, preparing for a battle with the High Elve defences.

What we can see in the above battle is a large selection of units from the Dark Elf roster, this includes a flame-spitting Hydra a Moon Dragon and a bunch of unique units all at once tackling the defences of the High Elves.

There was also a video yesterday that was released, it shows off play style of the Dark Elves and can be viewed just below.

Total War: Warhammer 2 will be released on the 28th of September and will be available for pre-order through Steam.