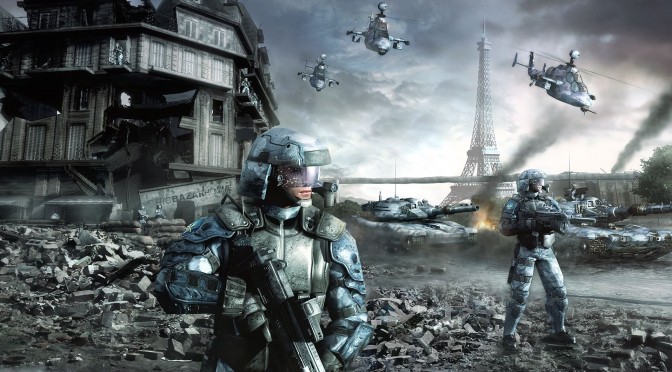 As the press release notes, Tom Clancy’s EndWar Online has seen dramatic changes over the past year thanks to many improvements and refinements, due in part to the loyal and unrelenting generals that have taken part in the closed alpha and earlier beta testing phase.

“Players will have access to an enormous amount of content including three factions, each with their own campaigns, 80 plus commanders over nine distinct unit classes, 84 challenging maps (Normal and Veteran mode), and a range of PvP modes and heavy customisation. The time has come to let more players join the war for tomorrow’s battlefield.”

To participate in the Tom Clancy’s EndWar Online Open Beta, players can create an account at its official website.