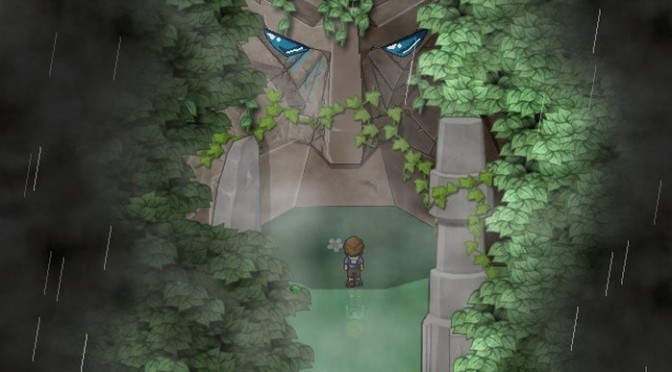 Matt Beer revealed today Toby’s Island; a 2D RPG adventure involving monster-raising, town-building and exploration with a blend of randomized and controlled story events. According to Matt, the game will appeal to 90’s gamers who are fans of the RPG genre and the game is currently in early development (being developed for PC) with a kickstarter running to raise funds for its completion.

In Toby’s Island, players assume  the role of a young boy with a heavy burden unknowingly forced upon him – to fulfill the task set by his ancestor of ending a great evil. To do so players will explore an island with many unique environments, meet new spirit companions, raise monsters from eggs to fight alongside them, gather resources for building and crafting – all while facing an assortment of beneficial or dangerous (both random and planned) challenges.

Unfortunately, Toby’s Island is a game targeting a 2015 release. According to a press release we got, its release date will depend on funding and what that funding will allow the team to include in the game but a rough estimate is May 2015.

Those interested can back this project up by visiting its Kickstarter campaign page.