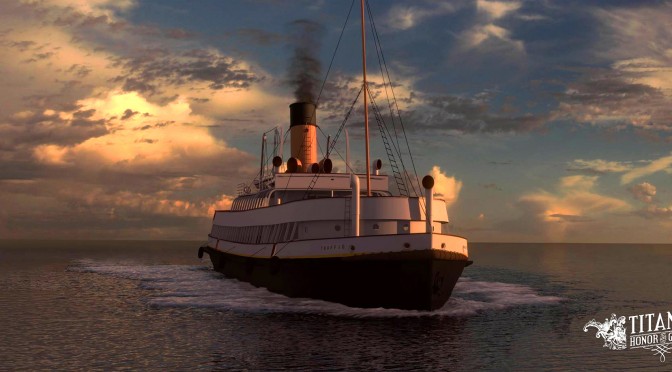 As promised, Four Funnels Entertainment has launched a IndieGoGo crowd-funding campaign for Titanic: Honor and Glory (okay, it isn’t a Kickstarter campaign as we originally believed, but still). In addition, the development team has revealed some additional details about this Unreal Engine 4-powered game, and released a new video showing some in-engine footage from it.

Titanic: Honor and Glory will feature two game modes; Free Roam and Story. In Free Roam mode, players can wander around the ship, the docks, and the city of Southampton with no objectives, minimal crowds, and no time limits. In Story mode, players must live in the confines of 1912 society and work to clear their name of horrible crimes, for which the police are chasing them.

As Four Funnels Entertainment noted, Titanic: Honor and Glory will be mainly a story driven game.

“Beginning in the city of Southampton, England, which is being recreated on a large scale and with as much accuracy as our ship, the player is on the run from the police. He’s accused of a terrible crime, but most importantly- he’s innocent. He must pursue the true culprit, requiring the player to find a way onto the Titanic just before it departs.

Playing through all five days of the voyage talking to passengers, gathering clues, and unraveling a grand mystery all while trying not to get discovered, the hero, Mr. Robert Morgan, has no idea that his whole world is about to change. When Titanic collides with an iceberg in the middle of the North Atlantic, the player must race the rising waters to complete the mystery, prove his innocence, and, most importantly survive.”

The team aims to raise $250K in the next 60 days. Those interested can support it by visiting its IndieGoGo page. 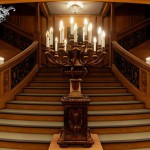 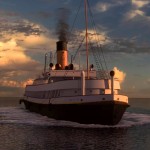 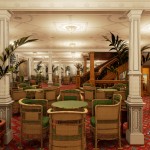