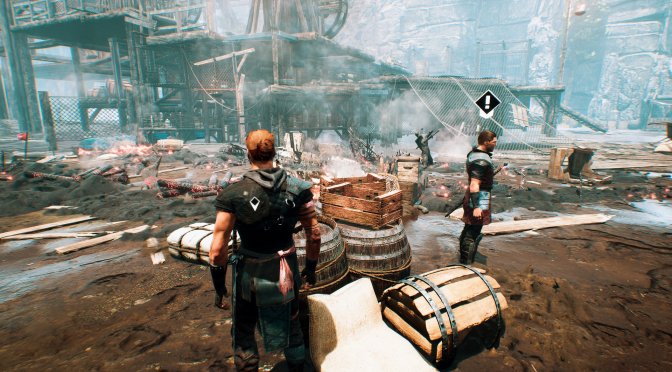 THQ Nordic has announced that Gothic Remake is currently under development for next-generation platforms. This game will be based on the Gothic Remake Teaser that THQ Nordic released on Steam a while ago.

“We are up for the challenge to develop a full Gothic remake which will stay as faithfully as possible to the original experience and transport the atmospheric world of Gothic into a high quality look and carefully modernizing certain gameplay mechanics”.

According to the company, over 180,000 players played Gothic Playable Teaser so far. Moreover, 94.8% of the users that provided feedback were in favor of remaking the game.

Unfortunately, there isn’t currently any ETA on when Gothic Remake will come out. As the publisher noted, however, this won’t happen in 2020. So yeah, don’t expect to be playing it anytime soon.

Let’s hope that THQ Nordic will address all criticism regarding Gothic Remake. A lot of players expressed their displeasure due to some artistic and gameplay changes.

Last but not least, Gothic Playable Teaser is still available for download on Steam.