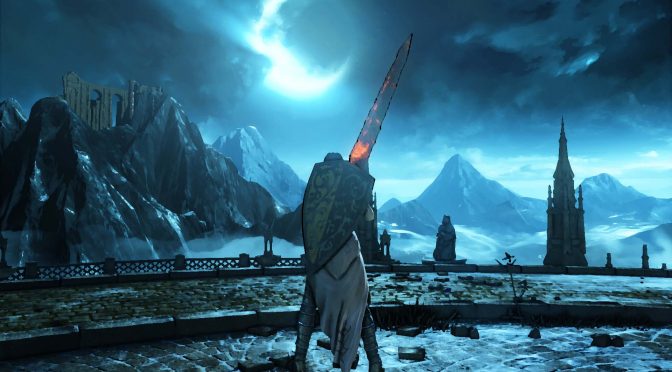 Modder ‘Axcalay’ has released a really interesting Reshade mod for Dark Souls 3. This Reshade, called ’50 Cell-Shades of Dark Souls’, turns Dark Souls 3 into a cel-shaded title. And, to be honest, it actually makes the game look really cool.

Those interested can download this Reshade mod from here. All you have to do is download, unzip and then copy-paste everything from the ’50 Cell-shades of Dark Souls’ folder to the main Dark Souls III game folder.

According to Axcalay, the latest version 1.2 of his Reshade mod has improved visibility in darker sections, and improved overall brightness and contrast, as well as a few visual tweaks here and there to compensate.

Below you can find some screenshots in order to get an idea of what you can expect from this mod. 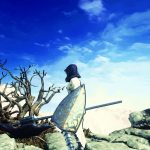 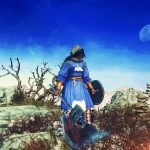 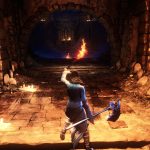 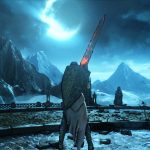 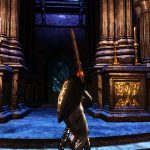 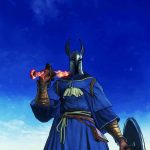