Now this is really interesting. Reddit’s user ‘okitobi2’ shared an image of what supposedly a CryEngine 3 version of Minecraft could look like. Unfortunately for everyone, this picture does not seem like a mod or standalone project created with CryEngine 3’s SDK, but rather a real image that suggests how close a CryEngine 3-powered Minecraft game could look like. In other words, don’t expect it to look this good. And even though this might put off some people, another Redditor has shared a video from a game with a procedural world, powered by Crytek’s engine, that looks sweet as hell. This video shows indeed what a next-gen version of Minecraft could look like, even though we’d ask for textures of even higher quality. Enjoy! 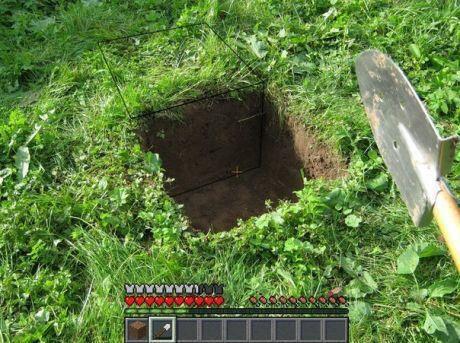