Reddit’s user ‘only_eats_plankton’ shared a gorgeous image, that immediately reminded us of Skyrim. To put it simply – this is how the next ‘The Elder Scrolls’ game should look like. Bethesda should use this image as a reference, and we are pretty sure that next-gen systems will be able to come close to it. The biggest obstacles developers might have with it is with the in-game TOD, the whole lighting system, the extended LOD and the shadowing system. Apart from these nitpicks though, we can’t see why next-generation systems could not provide a similar IQ. Of course, we are not speaking about identical or better visuals. After all, nothing can top real-life. But given the rumored specs of next-gen platforms, we believe that we might be playing the next Elder Scrolls game with visuals like that. Well… hopefully. Anyway, enjoy the image after the jump! 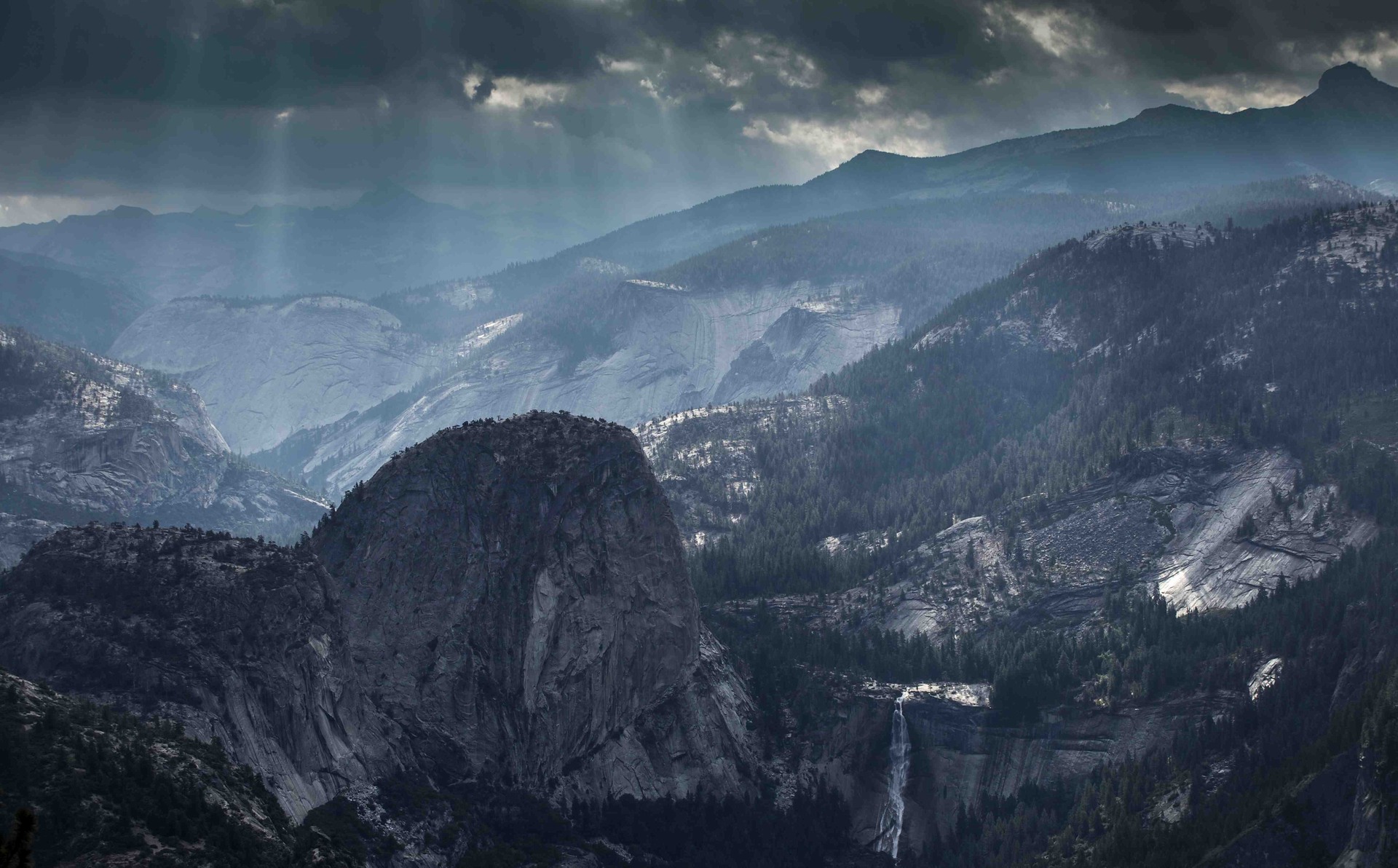