Okay, I’m speechless. Shi Yao designed an Italian Lonely Town, that is rendered with VRay 2 and 3ds MAX 2011 and is inspired by Assasins Creed Brotherhood. And let me tell you, it looks breathtaking. If Epic’s Samaritan tech demo is anything to go by, then we can easily say that this is how Ubisoft’s action adventure will look like on next generation consoles and PCs. Enjoy the screenshot after the jump. 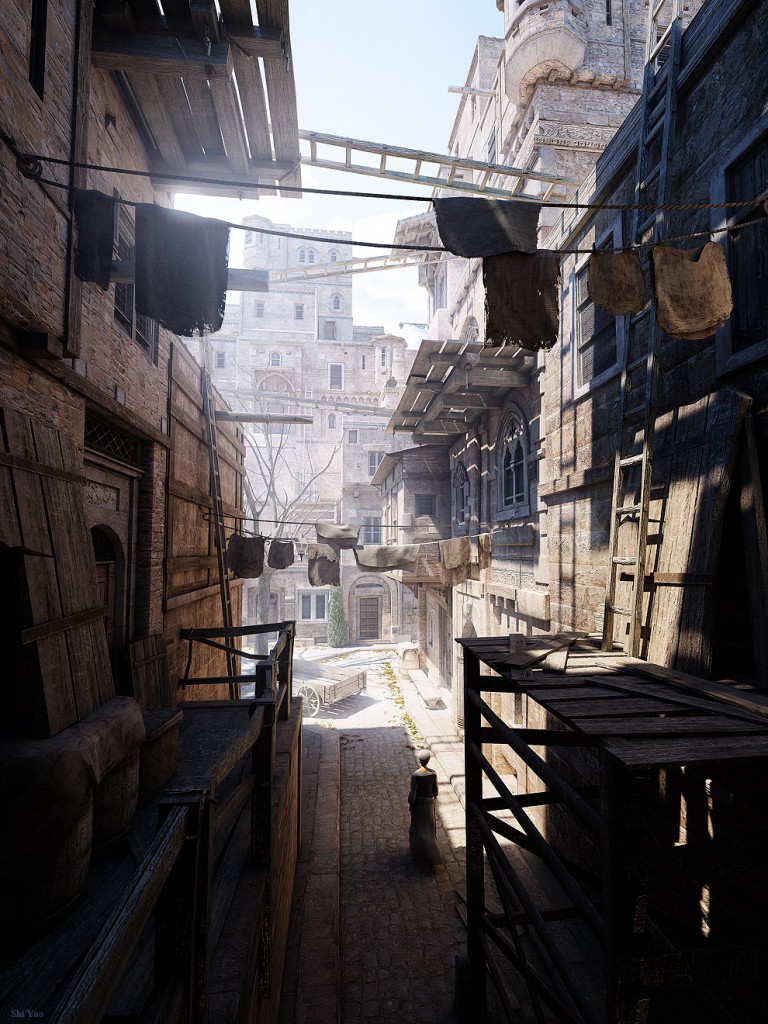