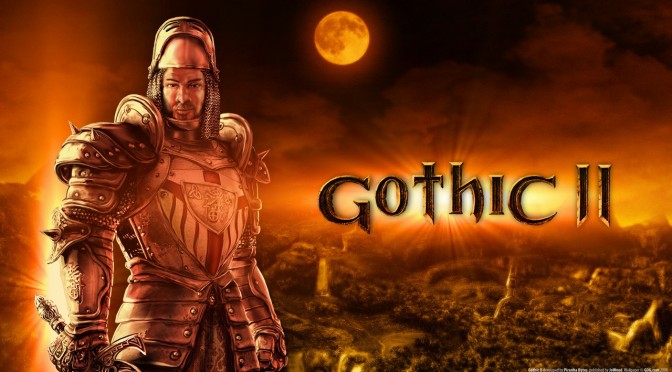 Furthermore, this graphics mod adds new and improved water that also runs smoother than its original version (so expect higher framerates), new meshes with higher poly count for rocks, and some other various improvements.

In order to showcase these changes, Vurt has shared some comparison screenshots that you can find below.

Those interested can download the mod from here. Do note that this is only a graphics overhaul mod and does not feature any gameplay changes or enhancements. 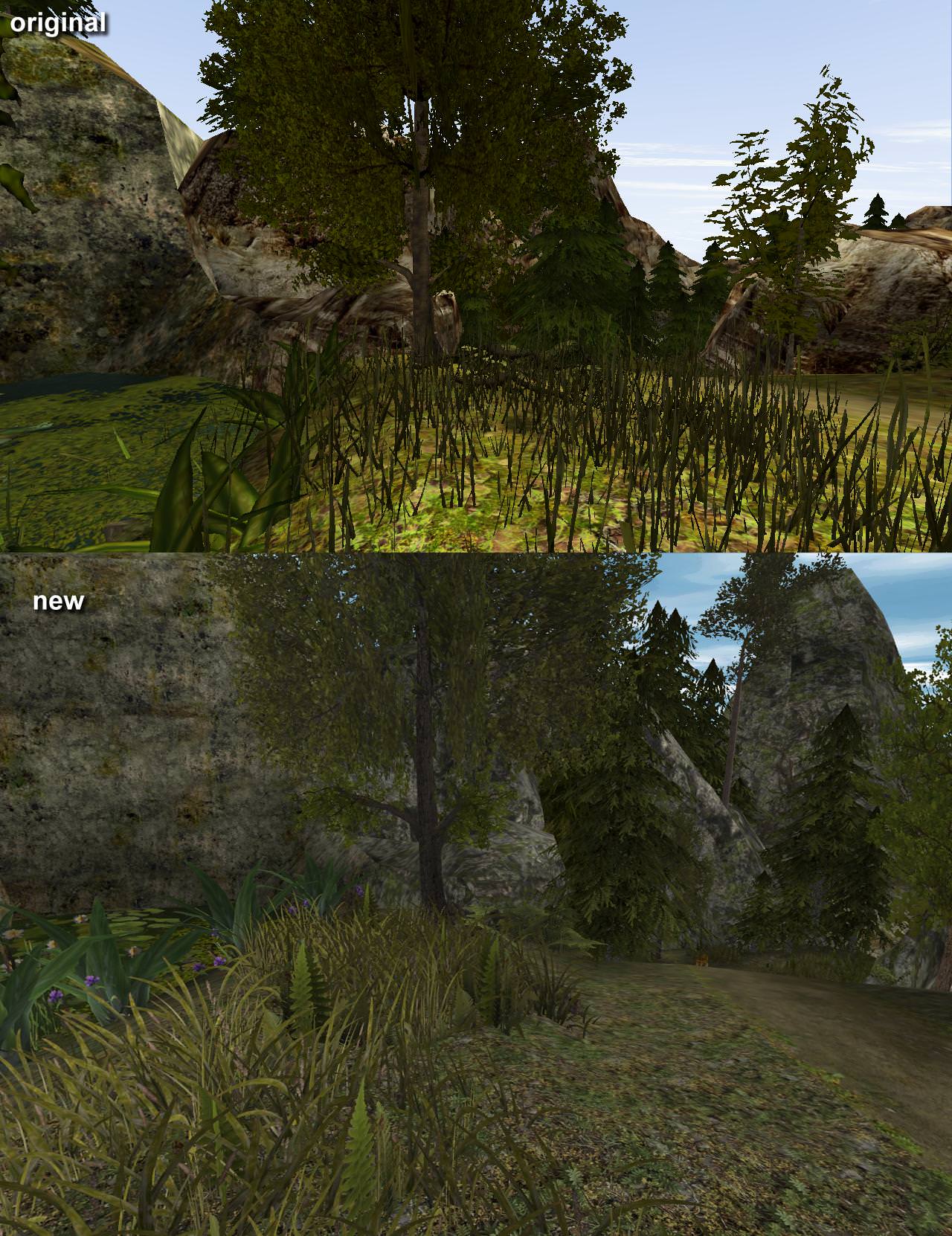 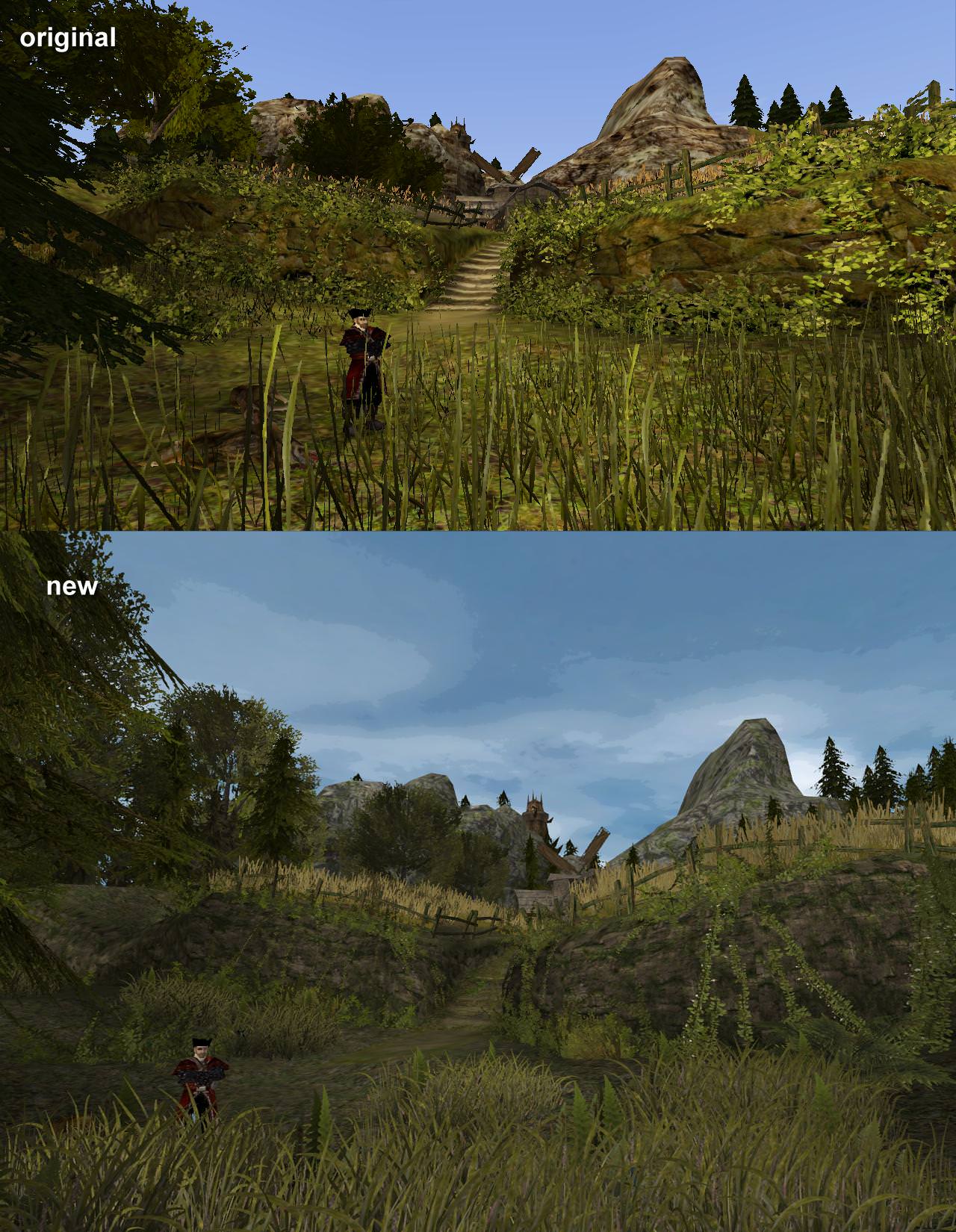 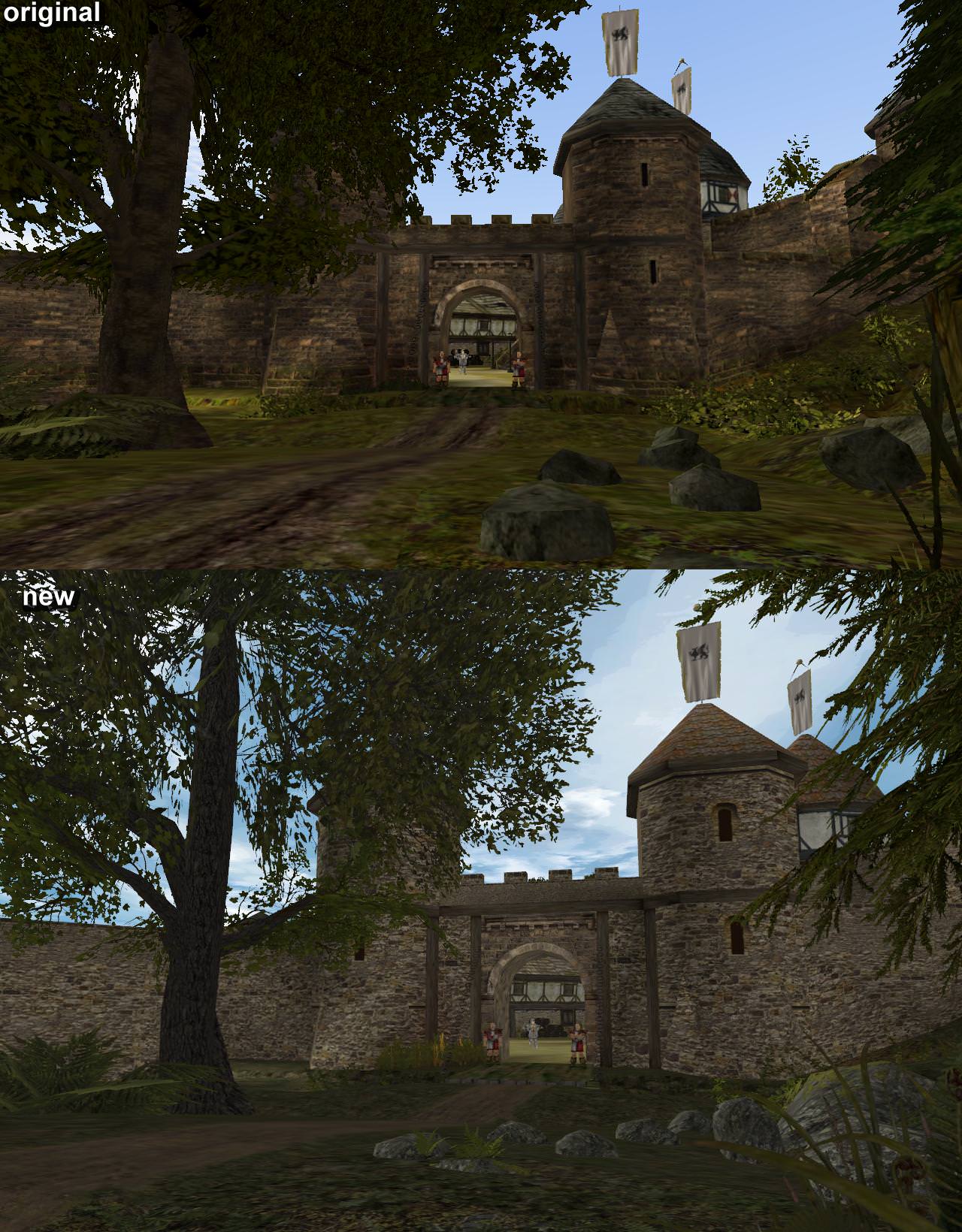