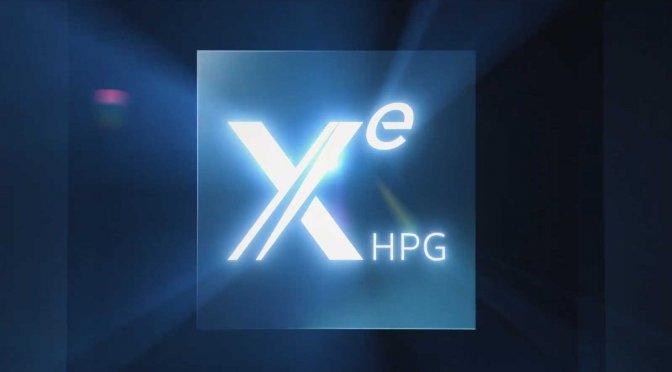 Moore’s Law Is Dead has just shared some images from what looks like Intel’s upcoming Xe-HPG high-end gaming GPU. According to the Youtuber, these images are from an engineering sample, meaning that the final product may not look like this. Still, it can give you an idea of Intel’s upcoming GPU.

This engineering sample features 512 execution units. Moreover, Moore’s Law Is Dead states that it will have 16GB GDDR6 memory and a 256-bit bus, with a TDP of 275W. The engineering sample also comes with 8-pin and 6-pin power connectors.

Now as always, take everything you just read with a grain of salt. Moore’s Law Is Dead also shared some additional details, but those appear to be a bit fishy. I mean, this YouTuber was claiming that NVIDIA was working on DLSS 3.0 that would be working on all games. So yeah, while the images do appear to be legit, you should definitely be cautious about all the other claims.

Below you can find the leaked images of the Intel Xe-HPG gaming GPU. 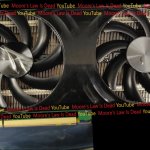 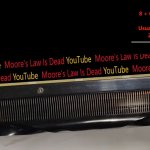 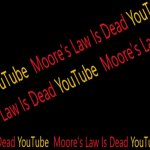