We know that there are a lot of Thief fans out there and we know that some of them are already enjoying the Dark Mod, a mod for Doom3 that is based on Looking Glass’ classic game. So get ready everyone because the team behind it has just announced that they are working on The Crucible of Omens, a full-length campaign for The Dark Mod. Keep reading because you can also find below more details and the first screenshots of it.

The Crucible of Omens promises to span multiple large missions and is being worked on by many well-known TDM mappers and team members. It will feature a wealth of different environments from the smoke-darkened city of Bridgeport to the icy northlands, from opulent mansions to the cobwebbed depths of forgotten catacombs, gameplay that is centred on stealth, the pursuit of in-game clues and open-ended exploration, utilising the technical possibilities of The Dark Mod to create a complex, and interactive game world.

In addition, The Crucible of Omens will come with new opponents and characters, AI conversations, player character comments, and a unique story experienced through in-game actions, animated briefings and dynamic objectives.

No release has been announced as of yet. 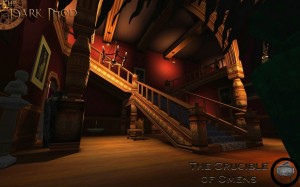 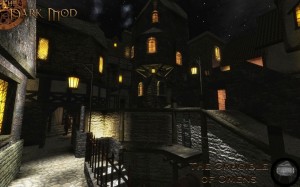 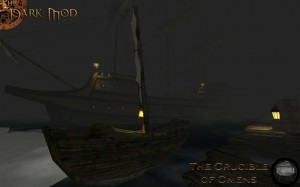 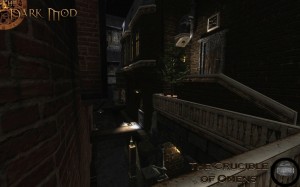 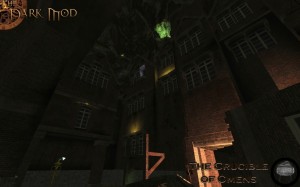 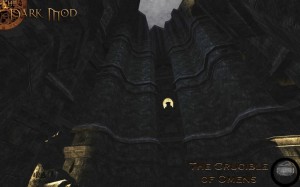