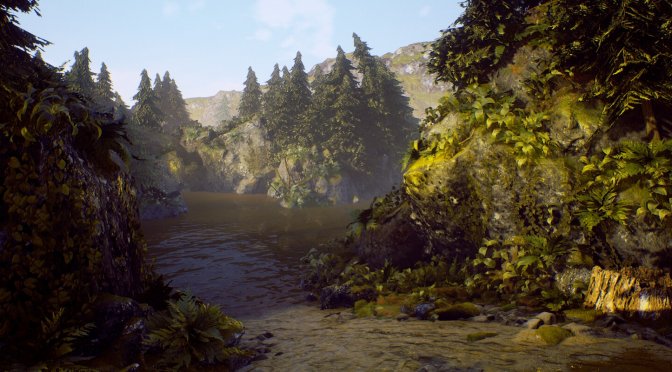 Environment Artists ‘Marci Nyíri‘ and ‘Wayne S.‘ have shared remakes of Fable and League of Legends in Unreal Engine 4, respectively. Nyiri has recreated Chapel of Skorm from Fable: The Lost Chapters in Epic’s engine. On the other hand, Wayne has made a realistic Summoner’s Rift from League of Legends.

Both of these recreations look absolutely gorgeous. Moreover, they will give you an idea of what such remakes could look like in Unreal Engine 4.

Now I know that some may not find these remakes quite interesting, especially if you are not fans of these two games. However, it’s really exciting witnessing such re-imaginations.

Unfortunately, the artists did not share these projects to the public. As such, there is no way you can experience these remakes yourselves. Still, you can find below some screenshots as well as flythrough videos.

Here is the Fable Remake in Unreal Engine 4.

For comparison purposes, here is how the original Fable: The Lost Chapters game looks like. 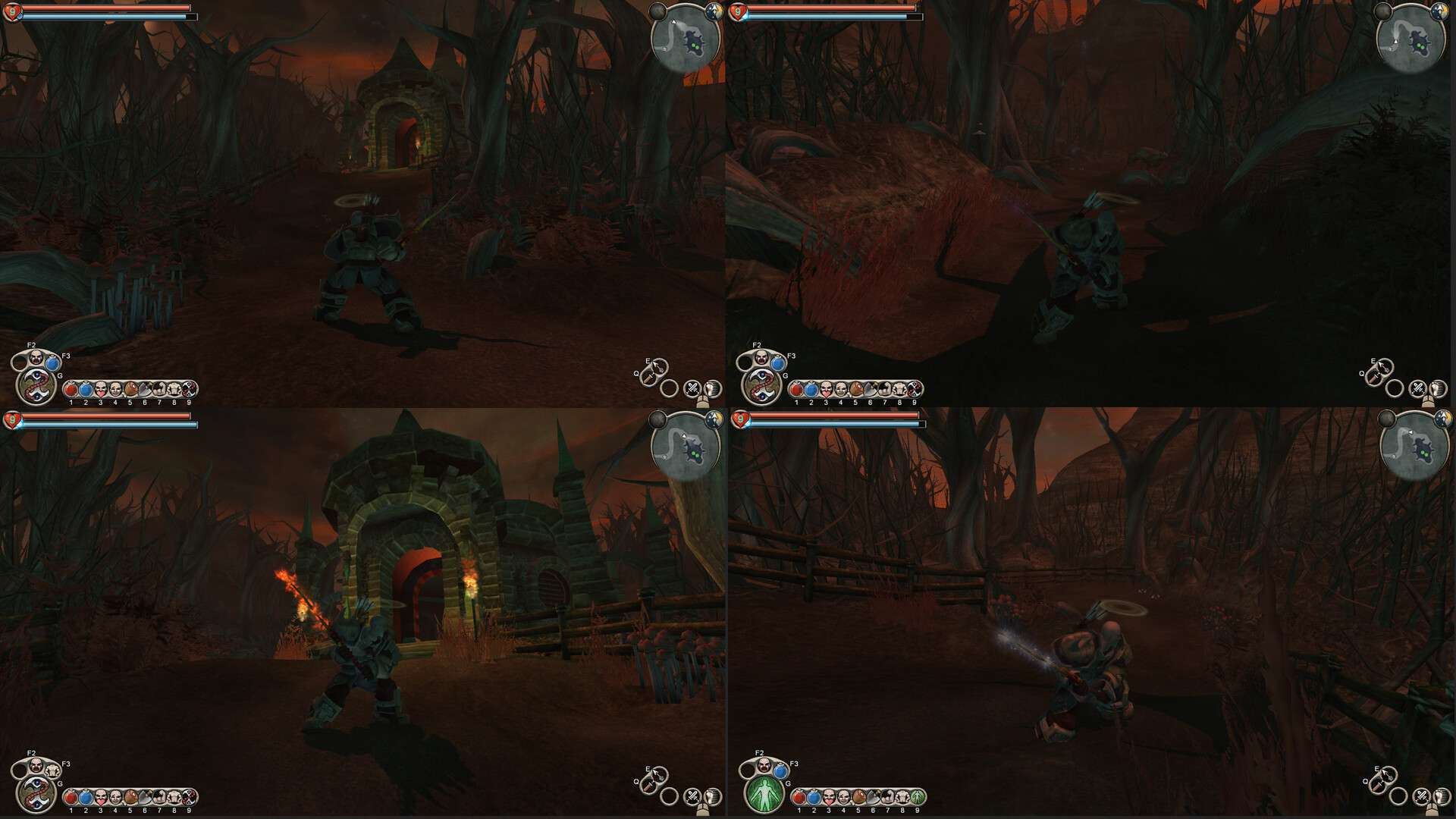 Lastly, here is the League of Legends Remake in Unreal Engine 4.

REALISTIC League of Legends in UE4 with Breakdown