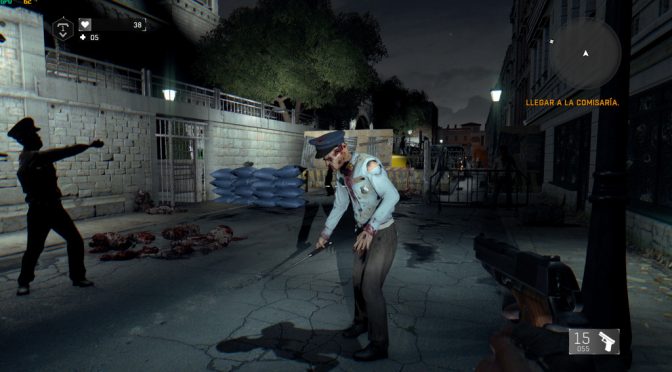 While Capcom has not revealed any new details about its official Resident Evil 2 remake, fans of the franchise can get their RE dose by downloading a Resident Evil 2 fan-made remake/mod for Techland’s Dying Light.

This custom map was originally released in October 2017, however modder ‘Calamar’ has recently released a new version of it that you can download from here.

According to its description, this mod has the environments from Resident Evil 2 and will let you kill some zombies while exploring them. Do note, however, that this mod does not currently feature each and every environment from Capcom’s title. In its current state, the mod allows players to only get to the police station.