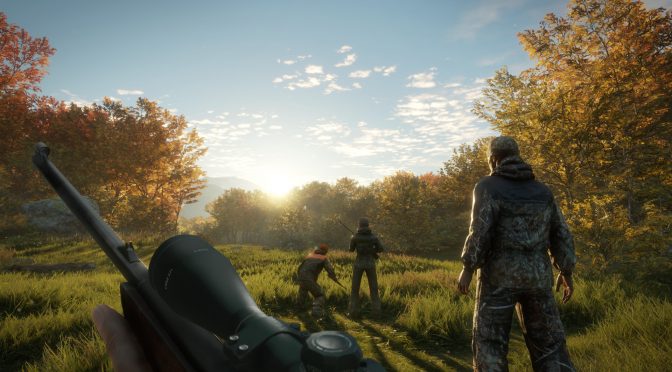 theHunter: Call of the Wild promises to offers the most immersive hunting experience ever created as players will step into a beautiful open world teeming with life, from majestic deer and awe-inspiring bison, down to the countless birds, critters and insects of the wilderness.

The game will feature a 50-square mile world, crafted using Apex. In addition to its rich single player experience, theHunter: Call of the Wild offers unique multiplayer options – cooperative and competitive – for up to 8 players. 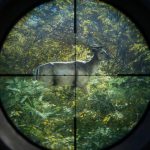 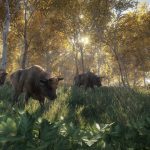 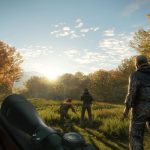 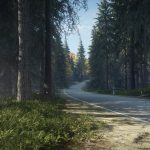 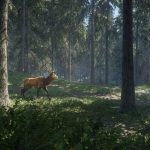 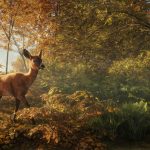