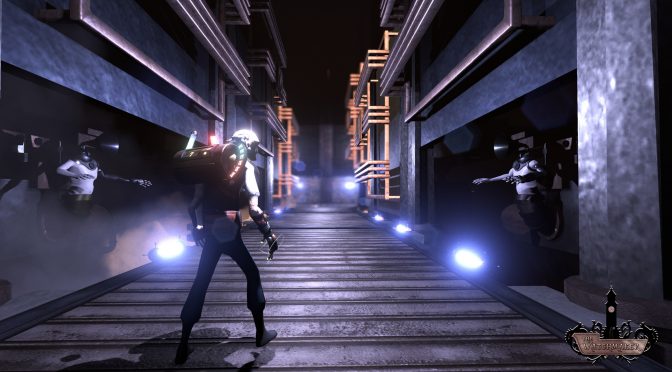 1C Company has announced that it will be publishing The Watchmaker. Developed by Micropsia Games, The Watchmaker is a puzzle-adventure to be released in Q2 2017, and a playable build will be available and presented at Gamescom 2016 in Cologne this August.

As the press release reads, The Watchmaker takes place inside a giant clock tower, full of gears and platforms, where time is an essential resource.

Gameplay in The Watchmaker illustrates the collapse of time through a unique mechanism, in which the health of the main character is indicated by his age.

“Alexander ages extremely quickly, as if suffering from a strange disease, his enemies’ attacks further accelerating this process. And so instead of collecting medkits, Alexander collects time to regenerate his youth. The entire aging process is elaborately animated and reflected in the character’s face, posture and movements.”

In order to celebrate this announcement, 1C Company has released some new screenshots for The Watchmaker that can be viewed below. 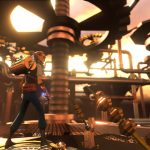 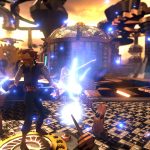 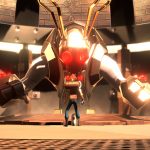 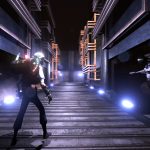 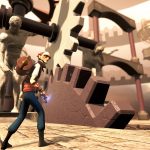 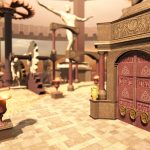 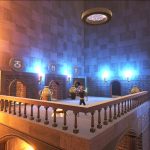