Hammerpoint Interactive has released two new, gorgeous screenshots that showcase the first ‘Colorado’ map of The War Z. According to the team, all area except for snow peak mountains on the edge of the map are playable, meaning that you’ll be getting around 160-170km of playable terrain. This basically means that this map size is pretty comfortable for up to 130+ players. In addition, Hammerpoint has released the first gameplay footage that can be viewed below, courtesy of GameTrailers. Enjoy! 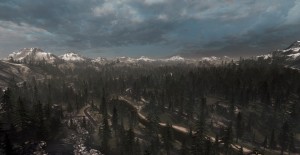 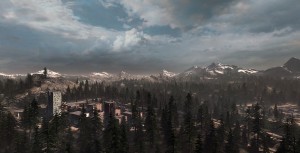