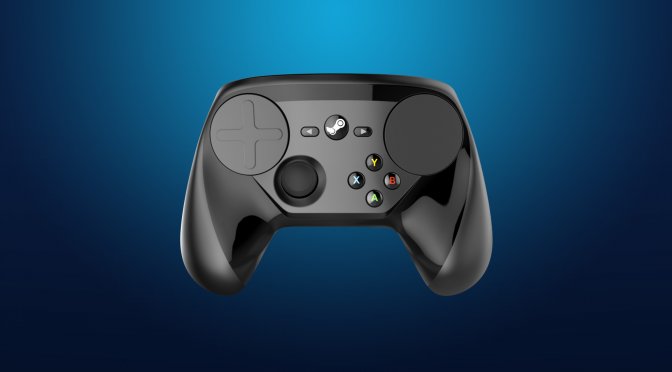 The Steam Controller is on sale for five bucks. After a couple of days it’s already sold out, at least over here. Whoever wanted the controller and didn’t get a chance to purchase one, sadly they are out of luck.

Valve announced that they will discontinue manufacturing the controller, meaning you will not be able to purchase one from Steam. I am guessing Valve is busy making VR headsets right now. Nonetheless, I am pretty sure it will be fairly easy to find a second hand controller.

74% of the reviews on Steam are positive, giving the controller a ‘mostly positive’ rating. And with a super low price, around ten plus dollars if you include the shipping fees, is only logical why it is already sold out.