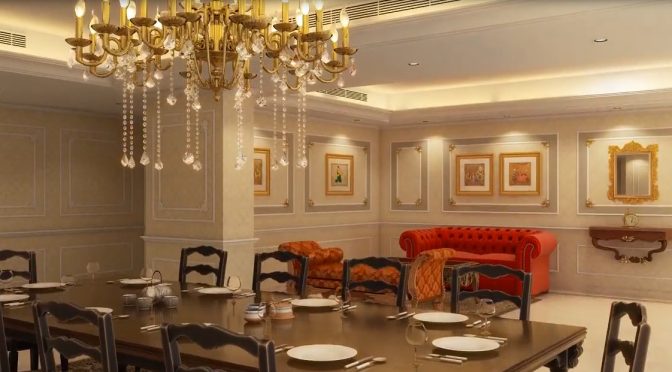 The Real Life will be a F2P title, in which players can create their own unique character and choose one of the many careers or assume their own business, alone or together with friends.

According to its description, the game will feature a “very well developed system of multiplayer base on our original engine.”

It looks quite impressive visually, so be sure to check the images and trailer below! 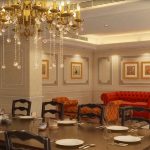 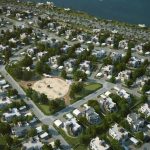 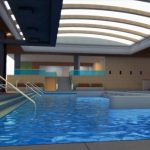 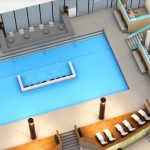