Nordic Games today revealed some new images and the first in-game trailer with audio commentary by KING Art for The Raven – Legacy of Master of Thief chapter 1, available to download for PC, MAC, Linux on July 23rd. The trailer, narrated by Marco Rosenberg, Executive Producer at King Art, gives an insight into the adventures that can be experienced during the first chapter The Eye Of The Sphinx. Rosenberg explains that the game pays tribute to the classic Agatha Christie crime stories combined with the gangster movies from the 60s and 70s. Split into three chapters, the game offers the unique opportunity to experience the story from two different sides as they get to play the part of both the investigator and the thief. Enjoy! 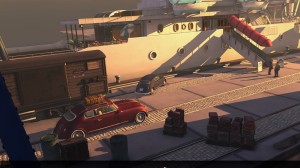 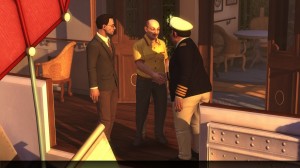 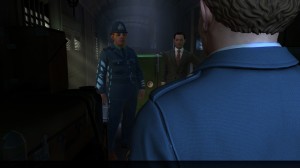 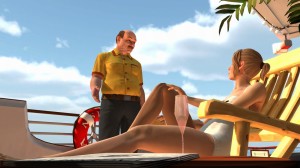 Ingame trailer - The Raven, Chapter 1: The Eye of the Sphinx, with commentary from KING Art (ENG)