Nordic Games has also released the first screenshots for its upcoming, next-generation adventure game, The Raven. Set across 1960’s Europe, The Raven is a stunning fast-paced point and click adventure journeying through thrilling and dense atmospheres with the aim of catching the art burglar, The Raven. The Raven will be released exclusively on the PC, next year. Enjoy! 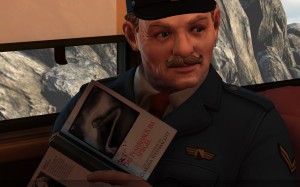 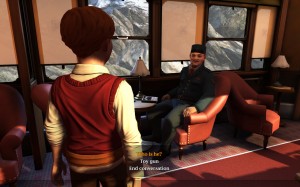 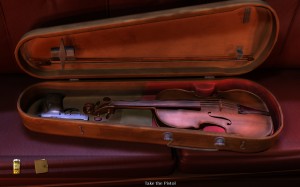 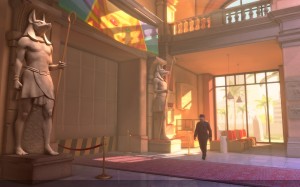