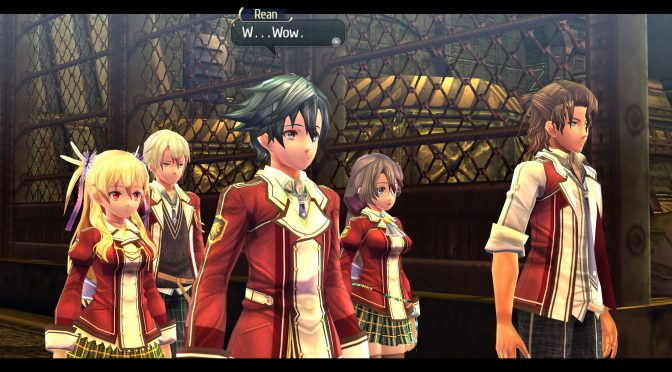 XSEED Games has announced that The Legend of Heroes: Trails of Cold Steel, the start of a new story arc in developer Nihon Falcom’s acclaimed series of role-playing games, is now available on PC via Steam, GOG.com, and the Humble Store by Humble Bundle with a launch week discount of 10% off the regular price of $39.99, €39.99, and £29.99.

The PC version of The Legend of Heroes: Trails of Cold Steel comes with visual enhancements and over 5,000 new lines of English voiceover dialogue (approximately a 50% increase).

“On behalf of our talented team at XSEED Games, I’m pleased to introduce another remarkable Nihon Falcom JRPG to PC gamers. Fans will be happy to know that we’re hard at work to bring more Japanese gems to PC, including Trails of Cold Steel II. In addition, it’s been a pleasure to work with an esteemed member of the PC community on this title to ensure a top quality experience.”

“When XSEED approached me about contributing to their in-progress The Legend of Heroes: Trails of Cold Steel port, I was immediately excited about the prospect. The Trails in the Sky series features some of my favorite JRPGs on PC, so I looked forward to making this later game in the franchise the best it can be on PC.”