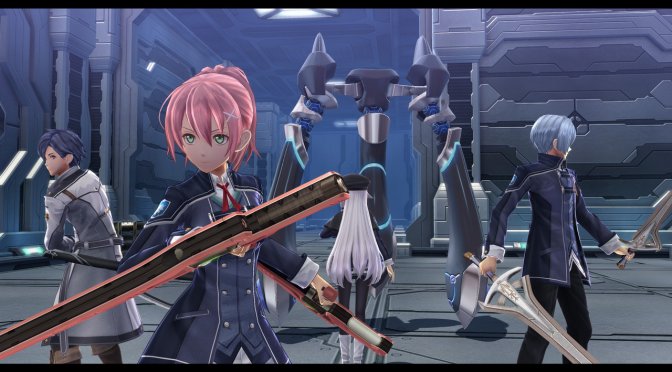 NIS America has announced that a PC demo for The Legend of Heroes: Trails of Cold Steel III is currently available for download. In order to celebrate the launch of this PC demo, the team has also released a new trailer that you can find below.

According to NIS America, players can learn about the story at hand, as well as combat basics, with this PC demo.

Trails of Cold Steel III will invite players into a world full of intrigue and excitement that is years in the making. Rean Schwarzer and Class VII will need all their strength, skills, and determination to face the unknown threats ahead.

The game is coming out on March 23rd, and you can download its PC demo from here.