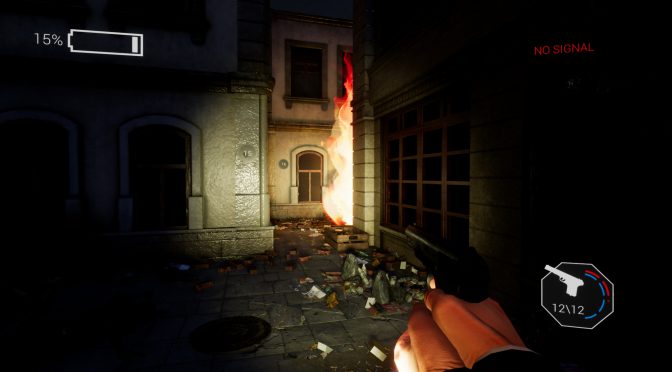 AzDimension has announced that its upcoming adventure game that features elements of FPS and horror, The Last DeadEnd, will release on May 1st. According to the press release, the main feature of the game is that the action takes place in the actual location – Old City.

Old City is placed in the old part of the city of Baku, the capital of the Republic of Azerbaijan. This Old city has a thousand-year history, is surrounded by a fortress wall, inside which there are historical and archaeological monuments of world significance – ancient palaces, towers, caravanserais and mosques.

The plot of the game is based on the idea that Azerbaijan, as a country of fire and fire-worshipers, is one of the birthplace of the most ancient religion of the East – Zoroastrianism. The works of the famous American writer Dan Brown inspired the developers to create the image of the hero and some of the motives of the game.

The script of the game was based on the adventures of the young scientist-linguist Farhad, who returned to his homeland from the United States to help in filming a movie for an international television channel. Here he faces strange events connected with the ancient religion of Zoroastrianism and the scientist has to find out the reason of these events.