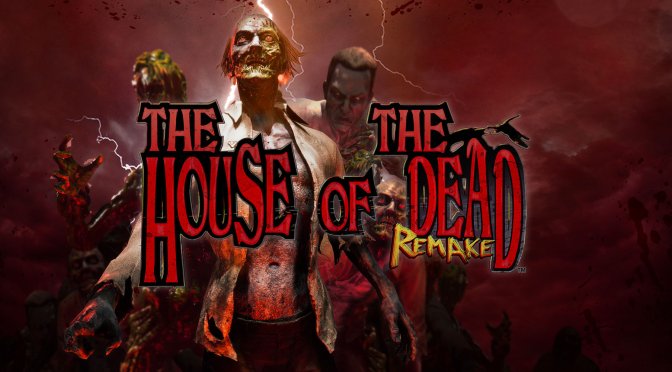 Forever Entertainment has revealed that The House of the Dead Remake is coming to PC on April 28th. Although the publisher has not shared any press release yet, it broke the news to its investors via a shareholder post.

The House of the Dead Remake originally came out on Nintendo Switch on April 7th. This remake features new graphics (though a lot have criticized these new visuals). Moreover, it comes with a new game mode, Armory with unlockable weapons, a Photo Mode and a gallery.

THE HOUSE OF THE DEAD: Remake - Launch Trailer - Nintendo Switch