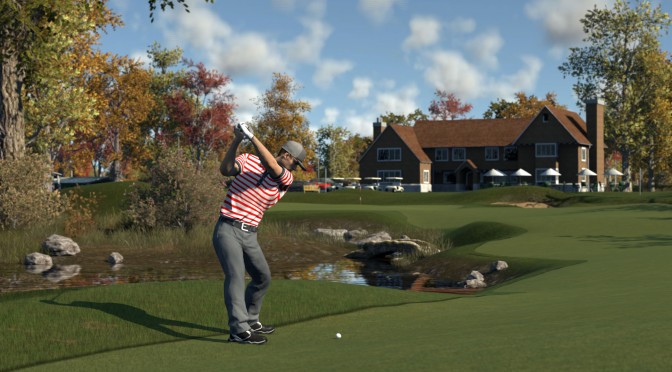 The Golf Club Collector’s Edition promises to give players an unsurpassed amount of control to create and publish their own courses online, in addition to playing those offered upon purchase. Using the in-depth “Greg Norman Course Designer”, golf fans can conceptualize and bring to The Golf Club community any number of fantasy courses that they construct from start to finish.

“One of the most impressive aspects of the game is the community built around it, which includes players from around the world who have designed incredible courses modeled after real-world links.”

The freedom extends to gameplay, as well, as players will dictate the precision of each swing using expressive controls. The Golf Club Collector’s Edition asks players to rely on their own senses and feel for the game to perform successful shots, providing a unique and very true-to-life golfing experience.

“We’re not giving anyone an easy round. We want players to feel like they are out on a real course, learning and improving their skills all the time.”

Adding to the authentic nature of the game are incredibly accurate environments. Interchangeable themes will lend a graphical realism with varied wind effects and seasonal themes, each offering their own unique challenges.

“This is a game for people who love golf, and love creativity. It’s a game you can pick up and find something new each and every time you play, which adds incredible value.” 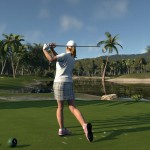 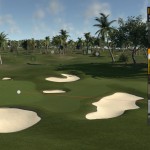 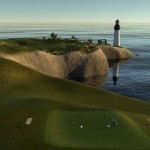