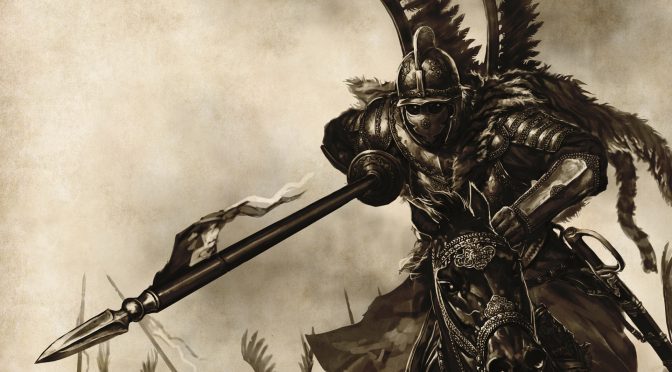 Here are the key features of Mount & Blade:

Those interested can head over at GOG and acquire their free copy of Mount & Blade!