Today Ubisoft announced the debut of The Expendables 2 Videogame. Based on the second instalment in Lionsgate and Millennium Films’ phenomenal film franchise, the ultimate elite mercenary shooter is coming this Summer to PlayStation Network, Xbox LIVE Arcade for Xbox 360 entertainment system and PC. The Expendables 2 Videogame unites four of the world’s most legendary mercenaries—Barney Ross, Gunner Jensen, Hale Caesar and Yin Yang—in a feast of explosive, over-the-top action authentic to the Expendables franchise.

Building on the universe created in the high-octane, star-studded movies, The Expendables 2 Videogame invites gamers on an adventure to rescue an extremely valuable, kidnapped billionaire. It’s business as usual, until all hell breaks loose and the explosive mix of testosterone and kerosene detonates in a massive fireball that never lets up. The adventure concludes right where the new movie begins, creating a continuous story experience for fans of the Expendables’ hard-boiled brand of action.

Players can join up to three friends locally and online to experience all-out action in cinematic, close-quarter combat or while controlling an arsenal of vehicles in exotic locations including Somalian deserts, Burmese jungles, and more, and fans looking to compete for bragging rights can play through several challenges for the top spots on leaderboards. 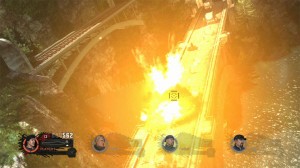 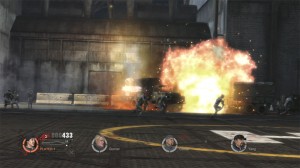 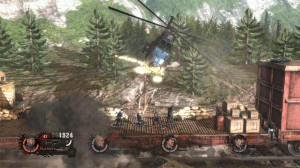 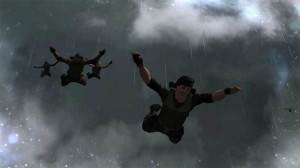 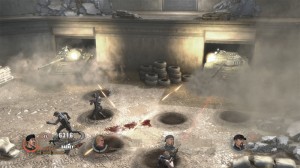 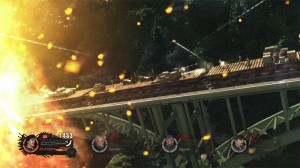 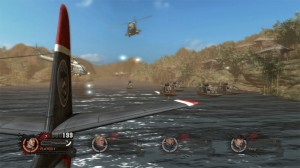