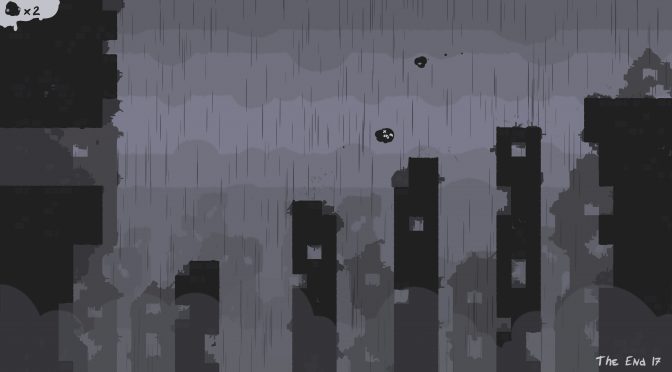 Edmund McMillen and Tyler Glaiel have announced a new sprawling adventure platformer called The End Is Nigh. The End Is Nigh seems to be influenced by Super Meat Boy, in which players follow Ash as he flops his way through a future of pain and suffering.

The End Is Nigh will feature 600+ levels, 12+ explorable chapters, 20+ collectible and fully playable mini game cartridges, 80+ achievements, 100s of collectible little squishy tumors, as well as loads of hidden extras and endings.

The game is currently planned for a July 12th release.

The End Is Nigh! (teaser trailer)