Boris Vorontsov has just released the first version of his ENBSeries mod for Bethesda’s RPG, Skyrim. This first version of the ENBSeries is compatible with the latest 1.3 version of Skyrim and brings some interesting enhancements to the table. This mod is basically a graphic enhancement with big amount of controls for users, as they can modify brightess in HDR for clouds, stars, aurora, sun, moons (sun and moons textures must be unchanged at first pixel color on them, gray and black accordinly), sun corona, sun light, ambient light, and textures gamma. In addition, the ENBSeries introduces SSAO that gives high quality look of character’s skin (and not only). You can find the download link, some videos from the mod’s older versions and some comparison shots bellow. Enjoy! 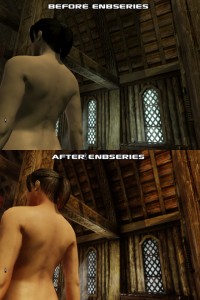 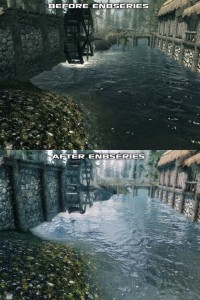 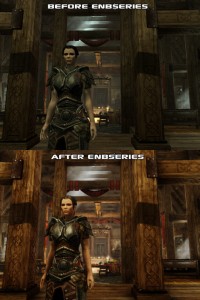 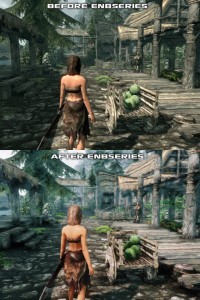 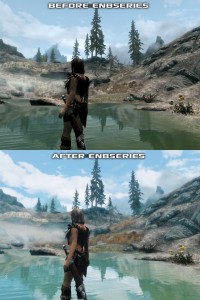 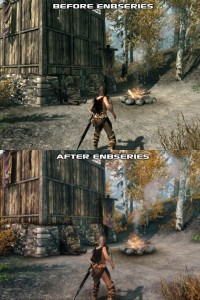 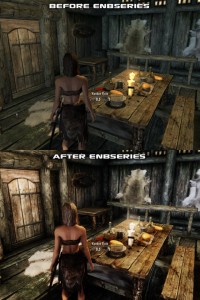 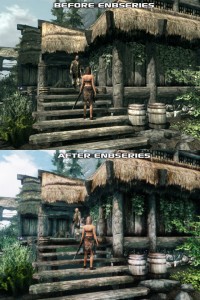 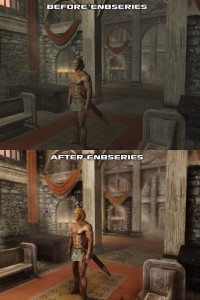 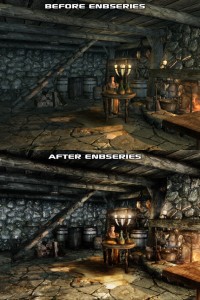 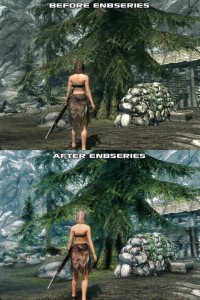