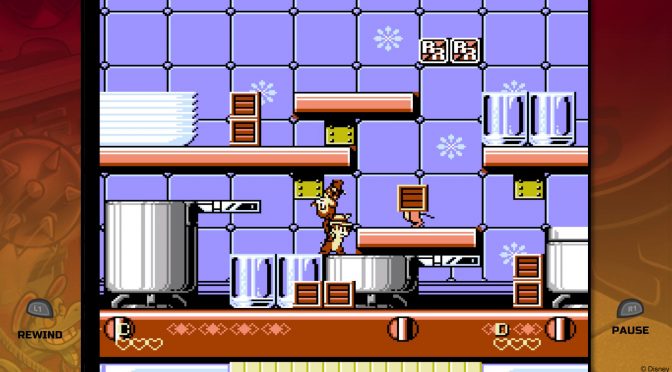 Capcom has announced the release of The Disney Afternoon Collection, featuring six classic Capcom/Disney games. In order to celebrate this announcement, Capcom released some new screenshots for this collection that can be viewed below.

This collection also comes with a massive in-game “Museum” full of historic info and art, new modes like “Boss Rush” and “Time Attack,” and the new “Rewind” feature.

The six retro games that are included in the The Disney Afternoon Collection are: 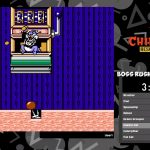 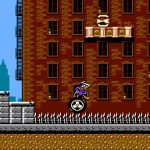 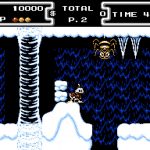 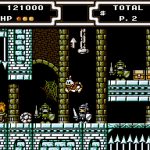 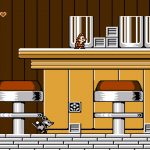 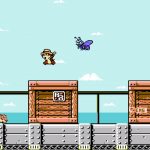 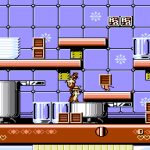 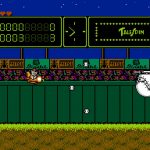 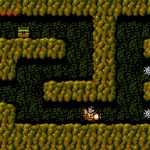 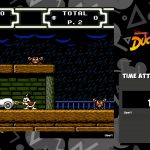