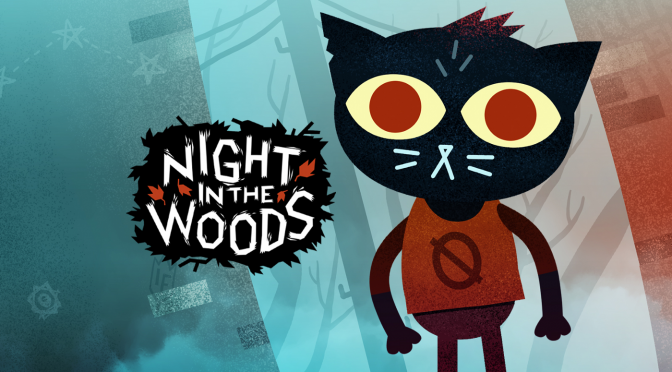 The Glory Society recently posted an animated image on Twitter saying “the moon rises, the wind changes”. The Glory Society founded back in 2019 by Bethany Hockenberry, Scott Benson, and Wren Farren. The first two developers worked on Night in the Woods, an exceptionally good independent game from Infinite Fall.

Night in the Woods is a story-focused exploration adventure game. It was funded via the crowdfunding platform Kickstarter. The initial goal was 50,000 dollars, but eventually earned over 400% of its funding goal.

Polygon reached out to the developers, and received an update saying that this is not a sequel to Night in the Woods. This is actually a brand new game, and the developers are blown away by the response.

In a follow-up tweet the developer said: “Hey there. Been awhile. We’ve been busy working, on a game it turns out. More info soon.”