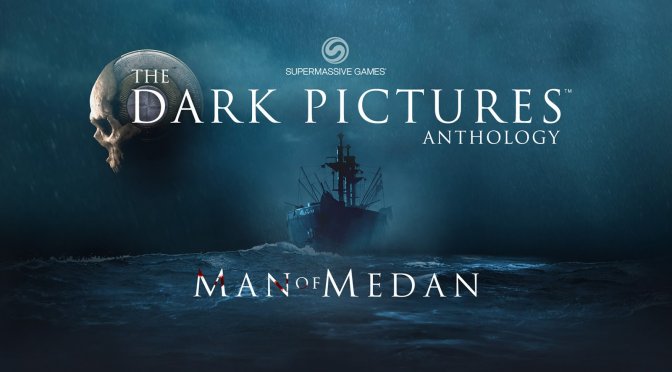 The Dark Pictures: Man of Medan is giving a free pass to anyone who owns the game. With the free pass you can invite a friend to play together through the Shared Story mode. Be warned though, the Friend’s Pass can only be used once and it cannot be re-send to another friend, so choose wisely.

There is also a new free mode, called the Curator’s Cut. This new mode is also available right now, for anyone who finished at least one solo playthrough of the game. This mode is completely free and will stay active forever.

The Curator’s Cut mode will allow you to play the solo game mode with alternative scenes and perspectives that can’t be found in the basic solo game.

Below you can watch a video with instructions of how to use the Friend’s Pass.