Okay, my jaw fell to the floor and I’m seriously speechless. The Dark Meadow is by far the best graphically iPhone/iPad game I’ve ever seen. It looks spectacular and can easily be mistaken with a current generation console game, I shit you not. Just head over and watch its teaser trailer. You’ll be amazed!

According to its press release, The Dark Meadow is a visually charged, combat intense world of exploration.  You awake in a hospital uncertain of how you arrived there or why.  An old man warns of a beautiful witch whose minions roam the halls seeking to kill the living.  It is only when the witch is destroyed that you will be released from this unrelenting torment.

As you explore the photo-realistic world, you will need both your crossbow for ranged combat as well as your sword for in close, melee combat.  Gesture-based “pull back and fire” as well as slashing combat will be instantly recognizable to iOS players, and node-based movement through the world makes navigation simple yet compelling.
Role-playing game mechanics enhance the exploration, as a wide variety of items are secreted throughout the world – from hidden scraps of paper that reveal the mystery of your imprisonment, to money which can be used to purchase better equipment and weapons.
The Dark Meadow is hitting the App Store this month and will be available in English, French, German, Spanish, Japanese, Korean and Italian.  An exact date and price will be announced shortly.

Enjoy the teaser trailer and get ready as more information and the official full-length trailer for it will be revealed in the upcoming weeks! 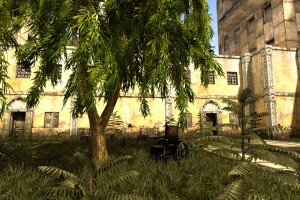 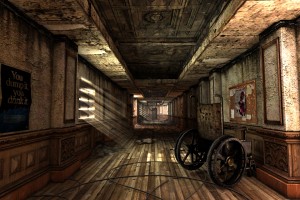 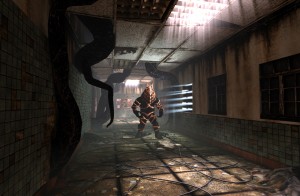 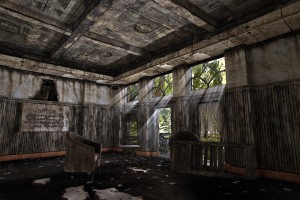 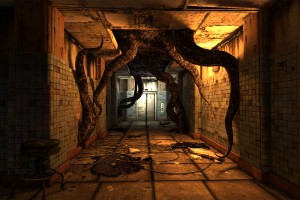 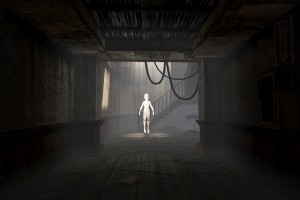 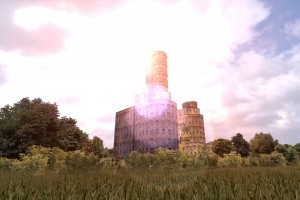 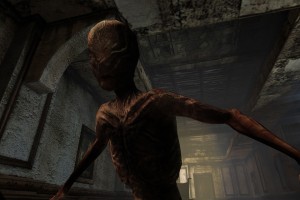