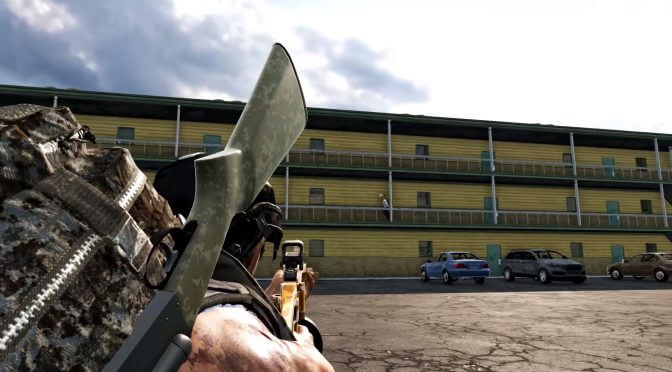 Xaviant has announced that it is cancelling The Culling 2. The game will be removed from Steam and the team will refund all those that have purchased it. Not only that, but the team has decided to invest on the first Culling and instead of chasing PUBG and Fortnite, it will now focus on the game’s strongest elements.

As a result of that, Xaviant will make The Culling free to play and will focus on its day1 version. The team will also release the day1 build of the game this week on the test servers.

Basically, after this horrendous launch, Xaviant decided to focus on what people liked about The Culling. And even though it took them a while to realize, it’s the best – and right – thing to do right now.

Here is hoping that the team will recover now that it has realized its mistake, especially if it improves every aspect of The Culling, improve its visuals/tech, and add new free content to it!

A Message From Xaviant