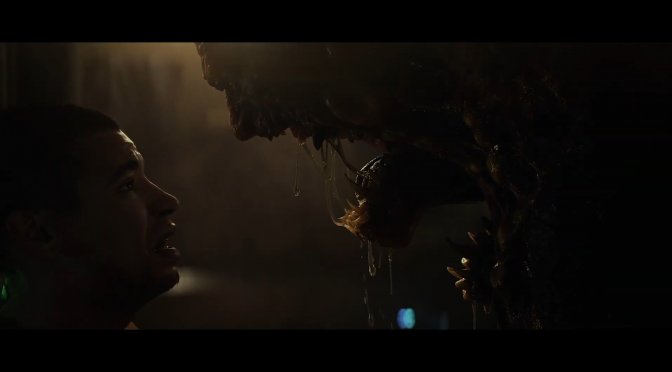 KRAFTON and Striking Distance Studios have just announced The Callisto Protocol. The Callisto Protocol is a new story-driven, single-player survival horror game from the creators of Dead Space. This game will be coming to the PC in 2022, and you can find its debut CG trailer below. Enjoy!